­­­"We needed someone to tease out our essence. 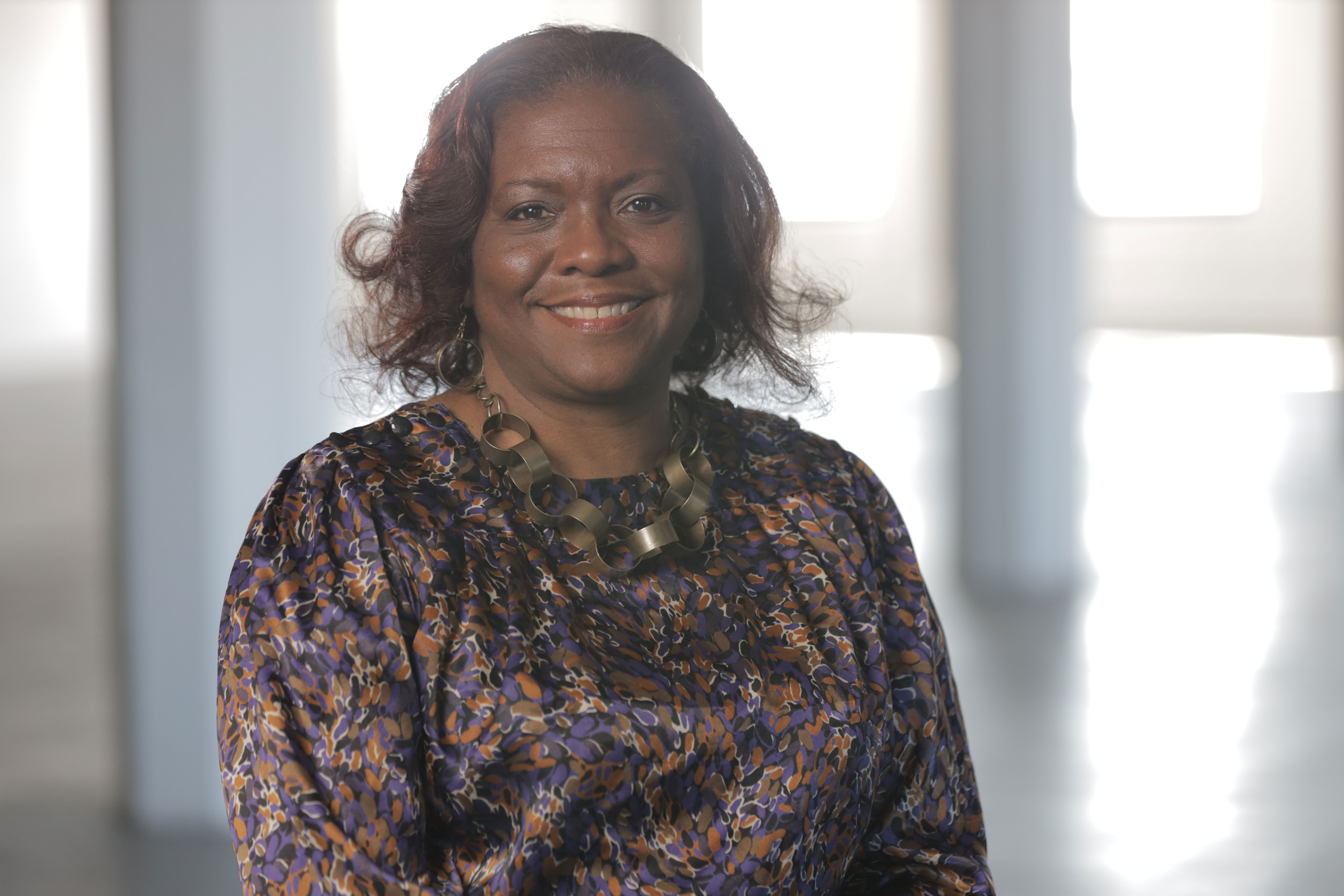 Government agencies can use Lasser Media to share the success of their programs.

We have a program where people of all backgrounds find themselves needing assistance to rebuild their lives, whether it's job training, retraining, getting back after a layoff, a divorce, a death in the family, or any circumstance that life throws at someone.

To track the successes of that program, you need to have vulnerable people tell their stories and outcomes. But it also meant someone had to be there to respectfully listen to their story.

Video was our solution.

Really short video snippets with direct messaging was needed for our department to reach the community. But these independently produced videos were not enough.

We also weren’t documenting conferences and trainings as well, and if we weren't doing that, we weren't able to tell our story.

Because we hired Lasser Media, our stakeholders now have easy access to important resources they can watch at their leisure. Also, vital to any government agency, our videos get our message across accurately.

It's hard to find a non-invasive production company to film your events.

You’ve been to a filmed event before. Just the nature of the work that people do in video production can overwhelm or overtake an event.

So hiring a team with a customer-first perspective is really important.

We were looking for a right match.

When comparing videographers, we really want someone who listens exceptionally well, who is willing to sit down and to understand the complex nature of our work.

It’s so hard to quickly tell our story because we do so many things to help people. It's really easy for even a videographer to say, “Oh, they're just doing lots of activities.”

We needed someone able to tease out our essence. To have a company that can come in, sit, listen, and translate back to you what they think will leverage all the work that you do is really important.

That's why we’re on our fifth or sixth project with Lasser Media.

Lasser Media’s comfortability to listen made a big difference for us. They walked alongside us, understanding that our staff doesn’t have media experience. They went beyond thinking about how best to tell our story, Lasser Media came in to work alongside and guide us to reach our goal.

Overcoming the disbelief of homelessness in Howard County.

We needed to create a documentary where you're talking to people who are really vulnerable. Very few people can do this right. As you can imagine, youth homelessness is a very difficult topic to cover.

To capture homelessness in a meaningful way and to keep the dignity of these peoples' lives was just tremendous. It was important to us that that happened.

How did Lasser Media capture the humanity in those stories?

Lasser Media did two documentary style video features on youth homelessness and one of our poverty programs.

What was interesting to me is the sophistication Ricky and his team showed in doing documentaries on two different programs.

Lasser Media is the type of company we prefer.

And I know that may not sound unique, but that comes out of every project that they do. It's truly a benefit to contract with someone who gets you the documents you need on time, who responds to your emails on time, who shows up on time.

There's always a professionalism that comes with Lasser Media.

We had a tremendously successful experience hiring Ricky as a journalism student, even before he launched his business. It was just a no brainer to keep working with him.

It was a great fit; folks in the department really enjoyed working with him. So we just decided, hey, why not keep it up?

As one of Lasser Media’s first clients, I’ve had the opportunity to watch Ricky’s team and business grow.

I find pleasure that I am in a position in a department and I can really tout one of Howard County's best.

If Lasser Media didn't have the talent that it had behind it, we wouldn't be here giving this testimonial. He did the hard work, he made it happen.

I'm looking forward to continuing to work with Lasser Media.

They're energetic, they're professional, they're thoughtful, they produce quality work.

I'm looking forward to continuing to work with Lasser Media.