"In our work, so much about what we do requires compassion. 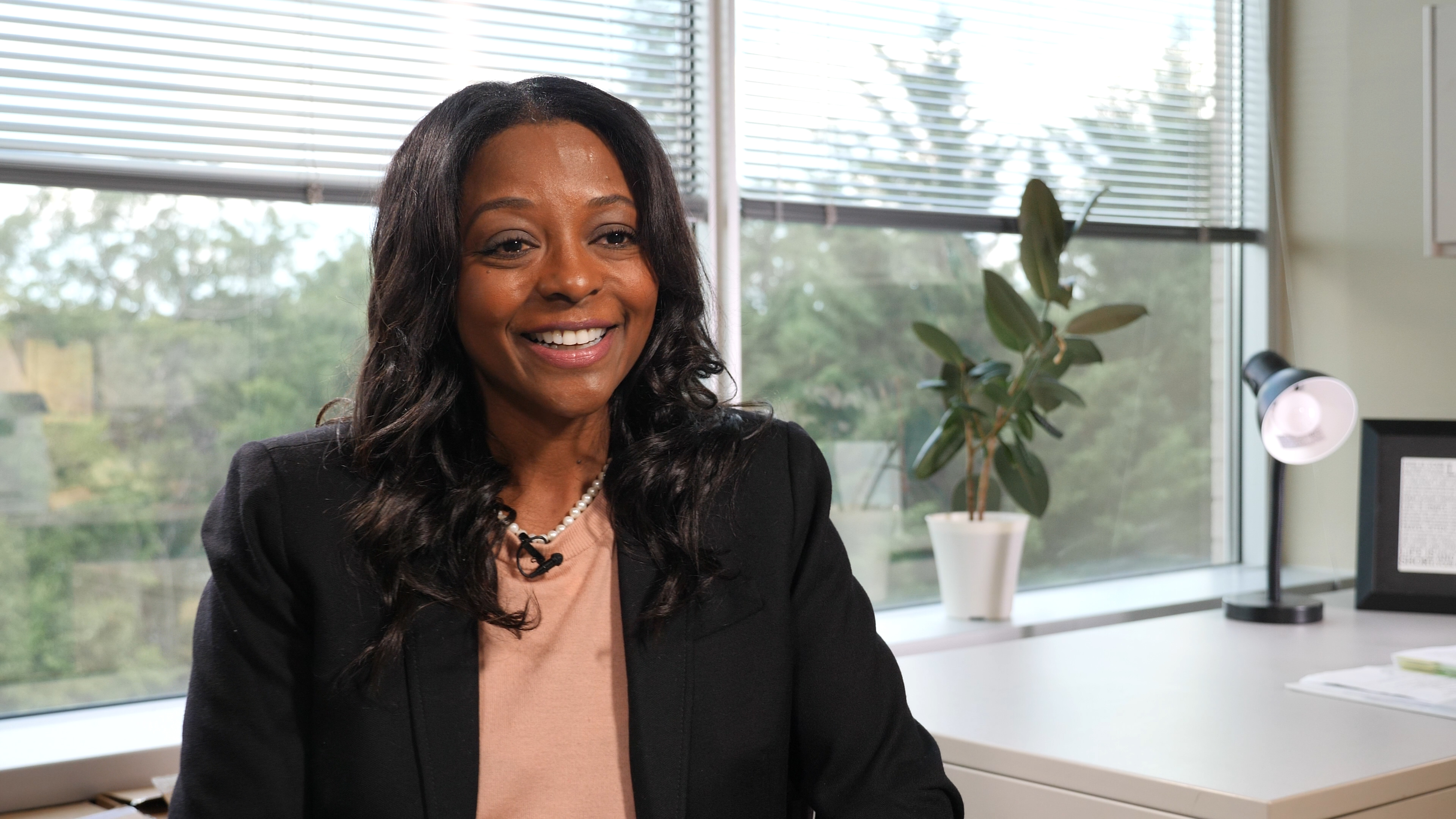 We needed to make homelessness recognizable in places that it is usually unrecognizable.

Of course, it also was necessary to galvanize county resources so we are able to help address and eradicate youth homelessness.

We did not know at first that we wanted to pursue a video strategy.

For some time, our workgroup considered hosting a party for students impacted by homelessness.

Though we had hesitations.

Who was going to raise their hand and say they are a homeless youth? And how would we find a mutual place to accommodate all high schools in the county?

Concerned that it was not the best use of our money to serve the children, we wondered, “what if we could educate people about the issue of youth homelessness instead?”

It was easy to pick Lasser Media because we knew they cared.

We already had experience with the company from a previous project. So they were already well vetted, and we knew what we were going to get. Lasser Media was very good about their pricing, flexible on the budgeting and contracting to meet our needs.

I would recommend Lasser Media over the big names in video production.

In our work, so much about what we do requires compassion. I found Lasser Media to be incredibly compassionate and empathetic.

Our video could not have been successful without our subjects sharing the most intimate details about their lives. If Lasser Media had any semblance of being uncaring or being uncompassionate, that would be a deal breaker for me.

Lasser Media has a knack for making people feel very comfortable on camera, including myself! Only a true professional can make people feel comfortable enough to share such personal details. Even though Lasser Media made it look very easy for interviews to run smoothly, we can take it for granted that there is a world of skill and compassion that goes along with that.

You have to have and should show empathy whenever you are filming, you always need to consider the human being first. I believe in my heart that Lasser Media does this and would do this in all circumstances.

Even the best plans may need to be adjusted.

What I appreciated most about working with Lasser Media was their flexibility. Dealing with sensitive topics like homelessness is all about the gray area, and so even the best plans do not always go as planned.

If it wasn’t for Lasser Media’s readiness to go with the flow, I do not know how we could have even pulled together this project in the way that we did.

Lasser Media accommodated our needs without costing us an enormous amount of money; they produced a product of high quality, and their accommodability made all the difference in the world.

Lasser Media knew how to tell our story.

I appreciated Lasser Media’s knowledge to communicate how renting special equipment would create a more compelling end product. And after all the filming, I was surprised how Lasser Media just chopped it up and pieced together the right message we were looking for.

I think other government agencies of course could benefit from Lasser Media’s services. Probably some of our elected officials should consider them, it’s getting ready to start for people to get working on their campaigns!