"People have visited my site and watched the video Lasser Media made me, then called me and said: 'I've seen your video, I want you to be my lawyer.'

It is incredible the way Lasser Media is able to get your company to life in 2-3 minutes."
David Ruben
Owner
,
Ruben Law Firm 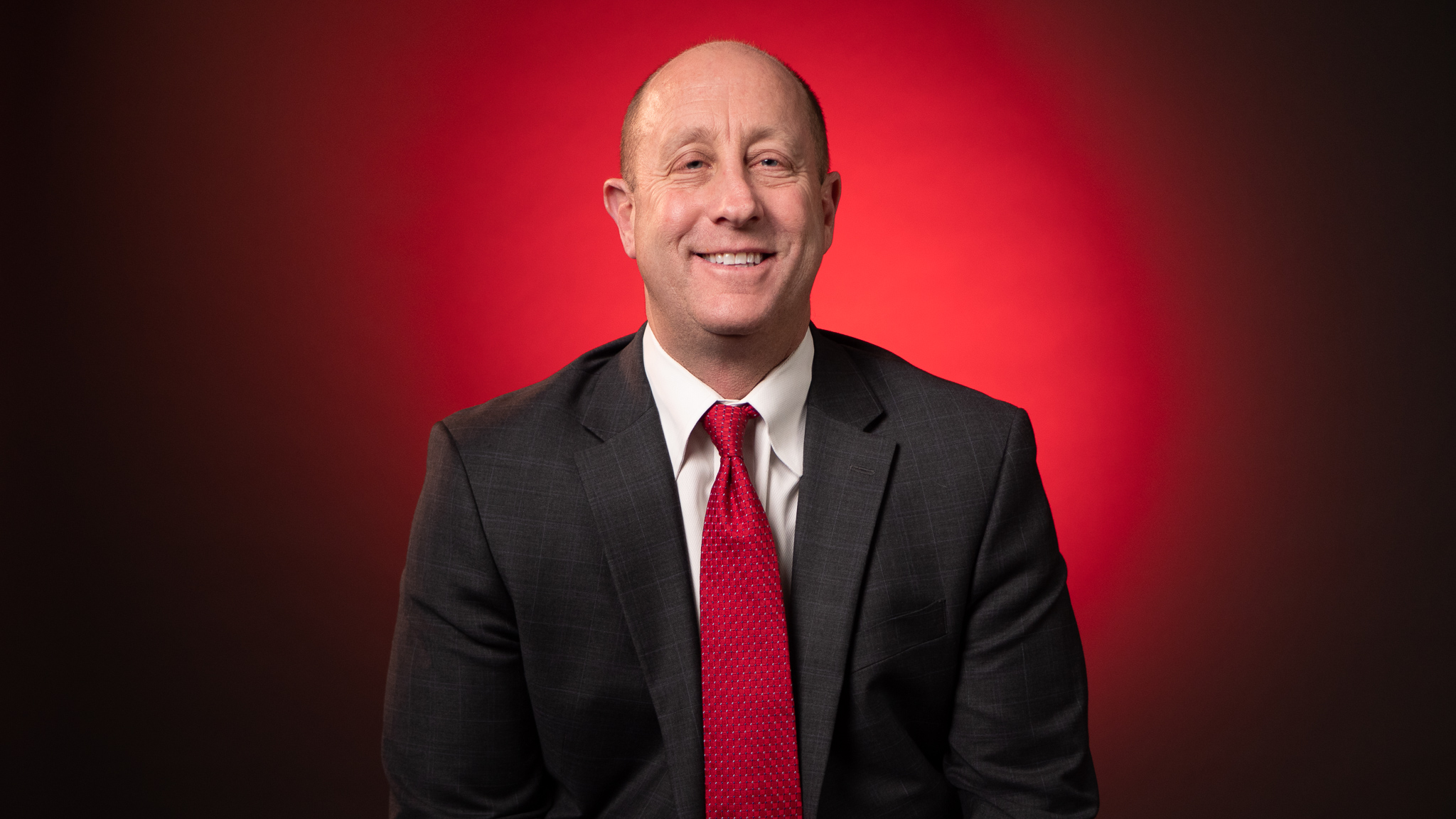 You need a video company that gets into your head.

Listening is the most important thing a video company needs to do. Lasser Media asked me a lot of questions about what I do and what kind of market I want to appeal to.

That's important because Lasser Media probably had no idea what a lawyer’s market would need.

You need a video company that gets into your head, so they have a real understanding of what it is you and the market desires. Lasser Media was really good at doing that.

Hiring a company like Lasser Media who has the equipment, who has the experience, who has the understanding not only of what it takes to make it look good, but the message that it's putting together for the perspective client is, is half, if not more than half the battle.

You need somebody that's really going to try to understand. And that's what Lasser Media did. They made a deep effort to understand the clientele that I'm seeking to get through the video, and they tailored the video to that.

The conversation every business owner wants to have.

People have visited my site and watched the video Lasser Media made me, then called me and said:

“I've seen your video, I want you to be my lawyer.”

They say, “No, I saw your video. I want to come in and I want to hire you to take my case.”

The value of a good promotional video for any kind of businesses. Priceless. Right?

Take a look at my website at any time and see the promotional video Lasser Media made for me. The video speaks for itself.

So I asked him, “How much would this cost?”

He was giving me a good price and I felt he was going to do what he said. So I said okay, let’s do this. We met at my office and did all planning one evening.

It's a little intimidating to be videoed for the first time.

I mean I was nervous. I've never been on TV or done anything like that before.

Part of Lasser Media’s job is to make me feel comfortable so I can be my true self on camera.

So when I made a mistake the first four or five times, they said, “Don't worry about it. We will take care of it. That's normal. You're doing a great job.”

We worked through it and I felt good about it at the end.

What work with a creative video professional looks like.

I said to them, well, I don't know if I like that part of the video. And they made the changes.

But not only did they listen to me, but Ricky made suggestions if he had a different perspective. Of course, I trusted him.

When you send out the final product to all your friends on Facebook and everybody responds and says, “Wow, that is a great video. Who did that for you?”

Then, you know, you did a good job.

Lasser Media is great for businesses looking to grow.

The product and the results is most important. The video Lasser Media made for me achieved everything I wanted it to achieve, so I’d be happy to recommend Lasser Media to everybody and any kind of business if they looking to grow their business through their website or any other digital means.

The price is right, and the service was great.

I would absolutely recommend Lasser Media as the place to go to for any kind of video for your business.