"Mobern needed a video that showcases what makes us special.

The viewer ends the video knowing Mobern is different from many other manufacturers in our space."
Bob Claire
General Manager
,
Mobern Lighting 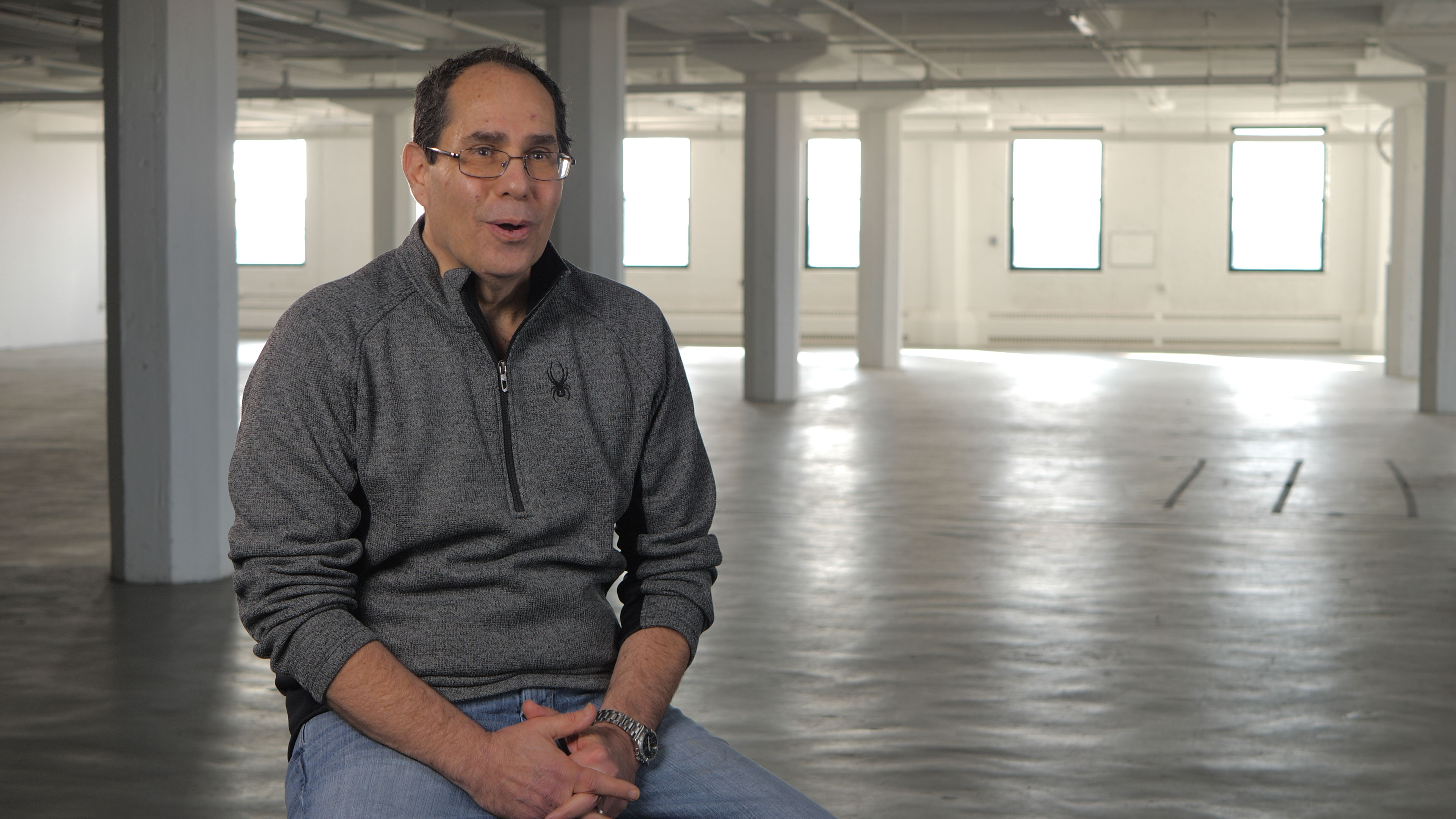 As a small company, resources are limited.

We are not different from many other small businesses. As a national manufacturer of LED lighting solutions, we do our marketing and advertising in house.

We don’t have expertise of being able to produce a video and it’s not my way to micromanage. So I was glad to give Ricky, who oversaw the project, creative license to do what he felt was right.

First we saw their excellence. Then we hired Lasser Media.

I heard about Ricky Lasser’s accolades and the award-winning documentary he produced while he was a student at University of Maryland. I saw the video and I was impressed with the quality of and the professionalism within which he produced that video.

We pulled the trigger, we got the approval, Lasser Media came through, and everybody was pleased with the outcome.

Lasser Media’s video elevated Mobern and its people to a new level.

Mobern needed a video that showcases what makes us special. We're very proud the video clearly shows the camaraderie and collaboration among the personnel at Mobern.

The viewer ends the video knowing Mobern is different from many other manufacturers in our space. For example, the video highlighted our distinctive customer service, manufacturing and fulfillment capabilities, as well as the inclusive employment initiatives that we value in our company.

And of great importance to our organization, the quality of the production itself was consistent with the high standards that Mobern operates as a business every day.

No hiccups, what a relief!

On every project working with Lasser Media, the response and the communication has been excellent. We've really had no hiccups at all in in getting to the finish line.

We look forward to many more years using Lasser Media.

Anybody considering making a promotional video for their company or organization are in good hands hiring Lasser Media. It’s been a pleasure working with Ricky and his team over the past years.

I chose Lasser Media because of the friendly way it does business, the quality of the production, and most importantly, the attention to detail and follow up.

I'm confident that Ricky and his team can produce something for you in a timely and competent manner, at a reasonable price.