"Other agencies across the state and county now think of our project as an example of a successful pilot product. 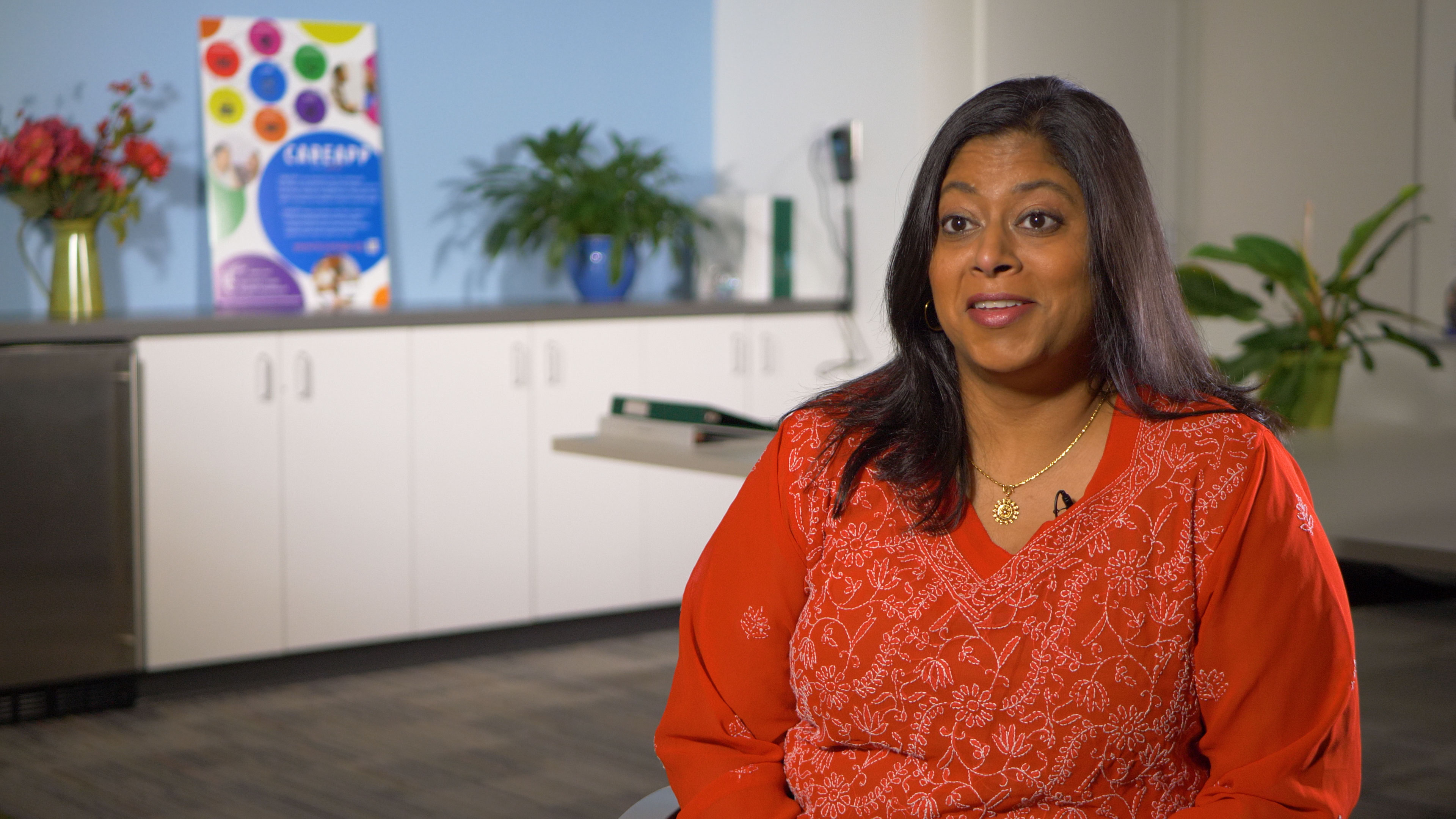 ‍Effective video gets the juices flowing.

In public health, we know how we can help people, but we struggle with how to get our message out. Time and time again, we see our greatest barrier is developing a rapport with those who need our help. We were trying to find an innovative way to send our message out to the community, and we entrusted Lasser Media to help us do this.

It’s not always easy to convene meetings with the right people at the right table, so we thought if we put a video out on the Internet, and it told a story through our patients, that it would be more real and believable by the community members we wanted to serve.

Through the video Lasser Media created, we were able to effectively show our residents they were not receiving what they need, and through our CAREAPP, we were able to meet their needs. The video captured in a great way why we did the initiative and who would be impacted.

If Lasser Media did not grasp the intent of what I was looking for early on, I could not have hired them.

Since we are so busy, not to mention our limited funds, there was not time to fully communicate what we needed. On filming day, Lasser Media had to quickly grasp the project as we were going along, and fortunately, they very quickly understood what we wanted to tell.

In the middle of the shoot, one patient became very nervous to talk on camera. In fact, she was having a panic attack. Lasser Media knew exactly how to make her feel comfortable. We needed a video production company who was very flexible, that could work well with patients and also accommodate the nuances of our schedule.

Ricky, the CEO of Lasser Media, was very easy to work with. Ricky has a talent for understanding what the requester wants to convey in the video and media message. His company absorbed the intent of our project so easily, and it is a unique skill Lasser Media has and I’m grateful they have it.

It is amazing how the final product tells our story in such a short amount of time.

Most people have limited attention spans. We needed a video to get the most for the limited time people would watch. Lasser Media took these long interviews and found these tidbits to tell this compelling story very appealing to a viewer. In a quick and efficient manner, they knew how to capture the story we want to tell.

I did not know our video would go national. Lasser Media’s work has won awards for us!

We thought about doing a live presentation instead of a video, but that would not have reached nearly as far as we have with what Lasser Media created. In fact, we’ve shown this video nationally, statewide and locally. The video is still on our website and we use it every time we welcome a new agency to our program.

Other agencies across the state and county now think of our project as an example of a successful pilot product. The video got across the message of what our innovative use of technology is, and we got feedback from other clients and organizations who saw the video and said we want to be part of CAREAPP.

Just before delivering this testimonial, I presented at the American Public Health Association in Philadelphia. People thought Lasser Media's work was great. The video sparked a lot of questions, they wanted to know more. That’s the kind of video we needed, and it’s made a huge impact.

I was hoping the county would see our initiative as valuable and fund us more. That happened.

Time and time again, I’ve seen Lasser Media deliver what we requested exactly spot on. This precision is the unique ability that set Lasser Media apart from all the other vendors that we have ever talked to.

In my line of work, we choose vendors that we have a trusted relationship with or ones our partners respect and value. So when I gave my recommendation of Lasser Media to the hospital, they prioritized Lasser Media.

Lasser Media really did listen, and they delivered. Hiring them has saved me plenty of time and energy.

Lasser Media’s services were extremely expedient, and their video editing team was receptive to feedback to fine-tune the final product. Lasser Media delivered on all deadlines and their cost has been flexible. I would absolutely recommend Lasser Media.